Just recently my wife and I have been getting into the TV series “The Walking Dead”. We 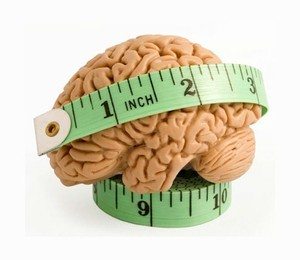 have had a massive watch-a-thone going from series 1. We were well into series 5 episode 13 when one of the characters, ” Aaron” said “Fear shrinks the brain”. Now those four words hit a chord with me, and most probably would for any student of Systema, but I thought what is it actually telling me? Is he claiming that the brain physically reduces in size when it encounters fear? Well I am not qualified to say yes or no to that question, but I personally would be surprised if that was the case. To me he was referring to the human condition of self preservation.

We have a natural fear response built in to our DNA which is generally thought of as being of two components, the fear of heights and the fear of loud noises, everything else is an acquired fear. As Martin Wheeler puts it,

” From childhood we are taught not to touch sharp or hot objects by our parents, the reasons are obvious. However this installs in us a fear of those things as children that can adversely affect us as adults”.

This is why many adults have an irrational fear of knives, yes knives are dangerous but treated with respect they are unlikely to do us harm. Yet some people are catatonic with fear in the presence of a knife,  even to the same degree when working with dummy knives.

This fear constricts the ability to rationalise answers to potentially life threatening situations, as the fear takes over the minds ability to function cohesively diminishes to a point of almost total shutdown effectively “shrinking the brain”. An example of this would be a trapped person needing to be rescued from a burning building. However they can’t make their body move away to the safety of the Fire Fighter’s platform because they are more fearful of falling than of burning to death. 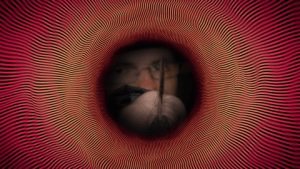 Fear can also narrow the thought process making us act in ways one would never normally expect of oneself. We like to think we can work well in stressful situations, staying composed and able to figure out an answer, but it’s not until our metal is tested that we see the truth that is within us all. Panic and self doubt can make a person over react as much as under react. When in a stress inducing scenario a form of tunnel vision can ensue creating a focal point that is dominated by whatever is evoking the fear. Here we find all other considerations are foregone in favour of tackling the fear evoking catalyst, attempting to wrestle a knife from an assailant’s grip to the degree where we are oblivious to our being sliced and diced, focusing on one assailant to our detriment as his two friends use our kidney’s as a punch bag, or tackling a gun with no awareness of those around us who we 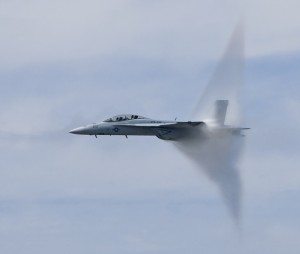 have now placed in the line of fire.

No matter who you are or what you have been through there is a point where we all will meet a blockage, where the mind Shrinks. This is why meeting the fears that lie within is an integral part of Systema, every day we need to push the envelope of fear just a little to enable the building of a mental stamina that we can fall back on at those moments where fear shrinks the brain.

Andy Seatherton has been practicing martial arts since 1972, when he began learning Judo in Exeter, Devon in the South West of England. Andy has been teaching Systema since 2012 having attended many Seminars with some of the world’s top Systema masters over the years, including Vladimir Vasiliev, Martin Wheeler and Emmanuel Manolakakis Andy is passionate about martial arts that are effective and practical, having previously studied Judo, Aikido, American Kenpo, Ju-Jitsu, Tang-so-do, European Boxing and Escrima.
View all posts by Andy Seatherton →
Tagged  Fear control, Martial Arts, russian martial arts, systema england, Systema Practice, systema south west, Systema Training Tips, systema uk, vladimir vasiliev.
Bookmark the permalink.